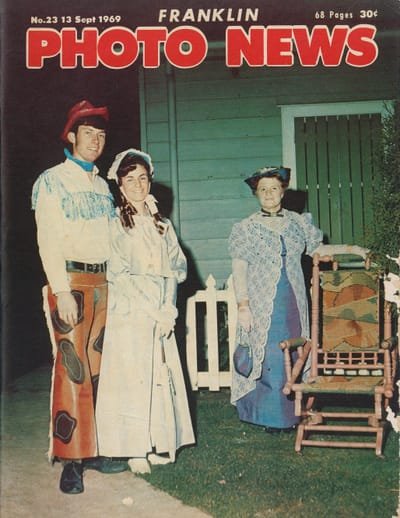 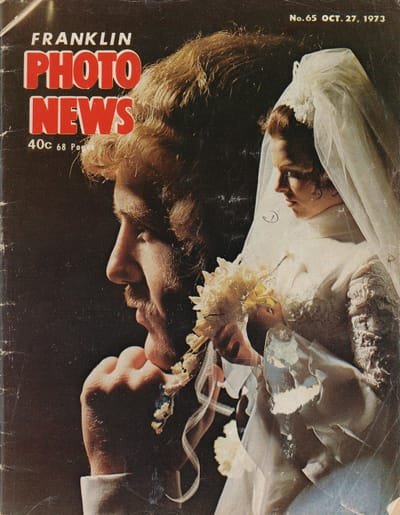 ABOUT THE FRANKLIN PHOTO NEWS
The Franklin Photo News started in December 1967 and ended in November 1973. Publication was monthly capturing the goings on throughout the Franklin area through the use of black and white photographic reproductions and descriptive text.

The magazines were eagerly anticipated each month when they were purchased originally for 25 cents and over time increasing to 45 cents per edition.

These days the magazines are more important than ever as they captured a representation of a social slice of life and cultural change in provincial New Zealand.

IMAGES AND TEXT USAGE
As many people featured in the Franklin Photo News are still alive, please respect the spirit in which this project has been created when making electronic copies available and follow the guidelines on copyright and image use below.